The Golden Rule states “Do unto others as you would have them do unto you!”

Do you remember hearing that from your parents, teachers, and clergy? I certainly do and we’d follow that admonition to the letter, almost! There is value in having this kind of respect and caring attitude for one another and I’m grateful I heard it, felt it, and lived it.

As a child, we also heard, “Train up a child in the way he should go, and he will not depart from it.” (Proverbs 22:6) No “should have, could have, would have” here yet I find value in that statement also!

Let’s put the two ideas together and come up with civility and respect – for ourselves and for others.

I’ve read that today people feel that the “Golden Rule” is simple, yet shortsighted and that it’s “fatally flawed because it requires no empathy whatsoever.” Sociopaths and psychopaths can easily follow it, but do they?

There are some days that I wonder if ANYONE is following the Golden Rule because their divisive discord in public, on social media, and in the news, seems to put EVERYONE and EVERYTHING down. It seems that few people seem to want to have a civil discussion with anyone they disagree with. The more venom that gets spewed the more “Likes, Followers, and Viral” the 8 | Positive Tribe Magazine Civility and Respect continued information goes speeding around the virtual world and the more divided we become.

This magazine is called Positive Tribe and there’s a reason that we want to encourage positive language, behavior, and social discussion between “Tribe members!” We also want to grow our Tribe and that happens when members feel safe, appreciated, and respected. Hurrah to that and THANK YOU, Positive Tribe for fostering that atmosphere. Grow baby, grow!

This past week I had the great opportunity to interview my 93-year-old father, Dr. Jack, about his extraordinary life over the last 9 decades. We sent out wonderful reminders to have folks call or email Dr. Jack with their Happy Birthday wishes and for the most part, people were WONDERFUL. Dr. Jack received love, respect, and kind words from people we hadn’t heard from for years. Each call or note brought a smile to his face and I could FEEL his spirit soaring. The actions of others were POSITIVELY inspiring, and I know it added another year on to his life expectancy, which I announced is at least 7 more years – it’s in his contract.

Unfortunately, we received a message that was so RUDE and disrespectful that we immediately deleted that individual from any future communication. Who and WHY would someone take a Happy Birthday opportunity and turn it into something vile?

It wasn’t directed at Dr. Jack, but at me. WHY?

Well, Miss Pollyanna here is trying to chock it up as someone being ill, perhaps having dementia, or being dissatisfied with their own life for some reason. I’m finding less kindness, caring and respect daily, online especially, and it’s sad yet social platforms allow anonymity and impersonation, and they can ruin individual and corporate reputations.

It’s allowed because we allow it. I allowed it. I didn’t address my hurt and disappointment directly to the person after deleting the message because I wanted to “let it drop.” I know that people can excoriate others with their online rants. Unfortunately it stuck in me.

As my friend Mel Mason, The Clutter Expert says, “The outside is a mirror of the inside” and the lack of civility and respect shown by some reflects their lack of 9 | Positive Tribe Magazine Civility and Respect continued personal civility and respect and perhaps they weren’t taught that when they were young. “Train up a child in the way he should go, and he will not depart from it.” (Proverbs 22:6) Hmmmm.

The 7 Cardinal Rules of Life, extracted from the 1995 movie called “Whisper of the Heart” are the following: (The original source remains lost, but they’ve been making the rounds ever since.)

1. Make peace with your past so it won’t disturb your present.

2. Time heals almost everything. Give it time.

3. What other people think of you is none of your business.

4. No one is in charge of your happiness, except you.

5. Don’t compare your life to others and don’t judge them. You have no idea what their journey is all about.

6. Stop thinking too much. It’s alright not to know the answers. They will come to you when you least expect it.

7. SMILE. You don’t own all the problems in the world.

I’m looking to Number 4 to get me through the upset of receiving that message last week. No one is in charge of MY happiness, except ME and my joy comes from wishing Dr. Jack and so many others in my family and sphere of influence a Happy Birthday, a Happy Anniversary or just a Happy Moment!

My joy comes from exhibiting my own civil and respectful behavior so that people around me can FEEL my desire that the kindness that’s coming from within me and the civility, respect, and kindness that I was taught by my parents many years ago, is for THEM.

May we ALL live by the rules of civility and rein in the chaos of the world by our actions and especially by our words. There will always be rules that need to be updated and better understood, but we need to START with those based on personal values. Learn them. Live them. Love them. Get more POSITIVITY monthly at PositiveTribe.com 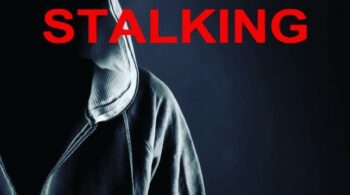 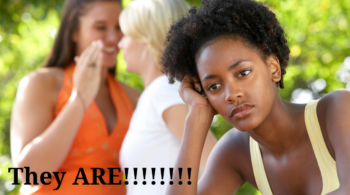 The Gun Was Pointed At My Face – I Survived! 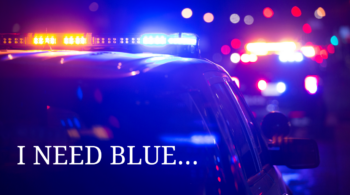 The Gun Was Pointed At My Face – I Survived!

Real Survivor Speaks Up – Me! 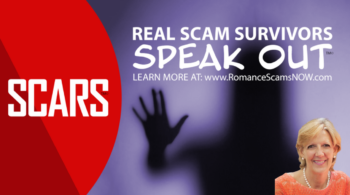 Real Survivor Speaks Up – Me! 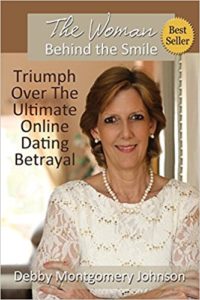