The Legend of You podcast host, Mr. Tenacity, Chad Osinga, and I had a remarkable interview for his show after I interviewed him for Season 3, Episode 24 of Stand Up & Speak Up. I’d like to present my story in another format with thanks to Chad for the opportunity!

In today’s episode, our guest is Debby Montgomery Johnson, author of the book “The Woman Behind the Smile.” She reinforces the meaning of making lemonade with lemons as her book debuted after she recovered from a relationship scam. She met a man on a dating site who earned her trust over time. Since they were romantically involved, she treated him like family, including the woman he introduced as his sister. He slowly started asking her for financial help, and by the end of their two-year relationship, she was out over $1 million.

What’s more, she didn’t have that money in the bank. She had to sell her retirement accounts and other assets to get the amount, thinking she was helping the man she loved. When the man finally revealed it was a scam, she could hardly believe it and was in denial and asked for proof. He showed himself live on camera, but he was not who he said he was. She reported him to the FBI, but because he was not in the United States, there was nothing they could do. She spent a few years hiding her experience, regretful and upset with herself. When she joined a group, she heard about others who were also scammed but didn’t want to talk about it. Suddenly, it wasn’t just about herself. Debby decided to write a book to share her story so others may come forward with theirs and get the support they need.

Who is Debby Montgomery Johnson?

Debby Montgomery Johnson, the author of “The Woman Behind the Smile,” her debut novel, is a woman on a mission. In her book, she writes about her own experience with a love that turned into betrayal and financial disaster. With it, she helps readers overcome their own feelings of humiliation, learn, and move on.

She is a remarkable, powerful lady who has shed the shame of having her heart broken and losing over a million dollars in a failed love affair. 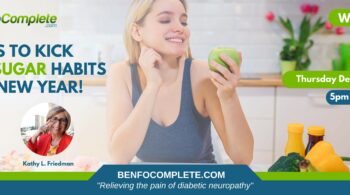 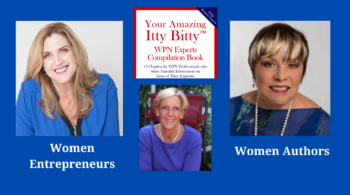 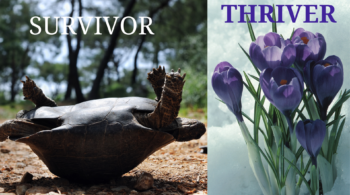 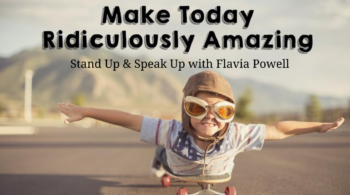